With KTX Wonju Gangneung ― Travel further, faster and smarter in 2018

Dear all, Long-waited KTX Wonju Gangneung line is ready and official KTX Sancheon service is expected to be from mid December 2017. Let’s take a look on the newly built train station and how you can design your trip during Olympic season!

Here you can see how wide the new line’s coverage is and how fast it can run to transport passengers. Can you imagine you can travel from Seoul to Gangneung within 1 hour and 10 minutes only?

Dunnae Station is located at Japogok-ri, Dunnae-myeon, Hoengseong-gun, Gangwon-do. It is near to Welli Hill Resort as well as Phoenix Park and Hanu (Korean Beef) BBQ town. 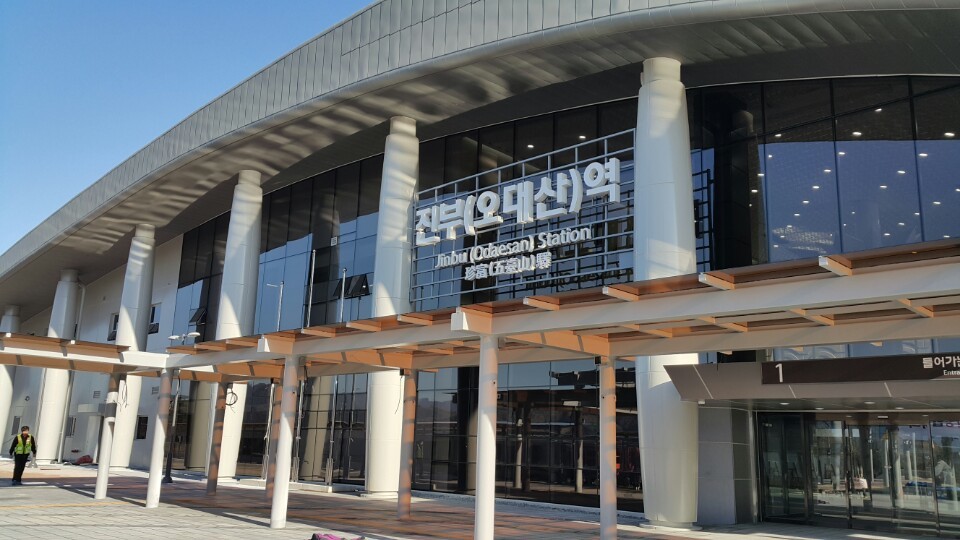 PyeongChang Station is located at Jaesan-ri, Yongpyeong-myeon, PyeongChang-gun, Gangwon-do. It is about 10km away from Bongpyong-myeon in which buckwheat flower field and Lee Hyo Seok Cultural Hall are.

The PyeongChang Korail Pass is a foreigner-exclusive train pass to commemorate the winter sport events taking place February-March 2018. The pass is available for purchase until December 10, 2017. Passes can be purchased in a 5 days type or a 7 days type, valid for a consecutive number of days from February 1, 2018 to March 25, 2018. Pass holders can use KTX and other Korail-operated trains for an unlimited number of times within their selected pass validity period. 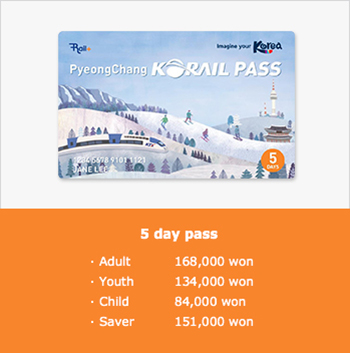 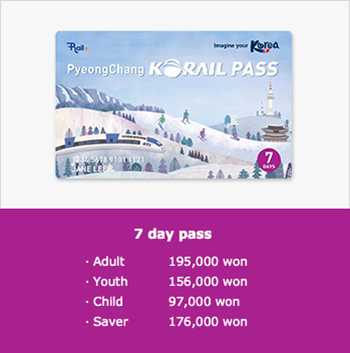 * Ticket sales period is subject to change without notice.